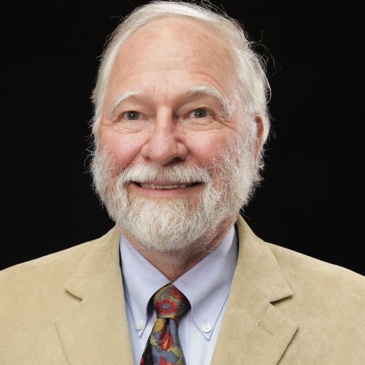 Dr. David C. Kennedy, a pioneering biological dentist, practiced dentistry for more than 30 years and retired in 2000 to work full-time toward improving the dental profession and public understanding of oral health. He has produced more than 30 documentaries including a recently released blockbuster documentary film about the fundamental reasons behind the 18,000 excess infant deaths annually in the United States. Dr. Kennedy is the Past President of the International Academy of Oral Medicine and Toxicology (www.iaomt.org), which was formed to review, support, and disseminate research on the suitability of materials and methodologies used in the dental practice. He is currently the Information Officer on fluoride for the International Academy of Oral Medicine and Toxicology. He has lectured to dentists, physicians and other health professionals all over the world on the subjects of preventive dental health, mercury toxicity, and fluoride. He is the author of the book How To Save Your Teeth With Toxic Free Preventive Dentistry that provides instruction and insight for both professionals and the layman on how to provide and receive toxic-free dentistry, Dr. Kennedy and his wife, hosted by the China Medical University and the People’s Republic of China Department of Endemic Disease Control, produced his first documentary film titled Crippling Waters on the problems of excess natural fluoride in drinking waters of China and the government’s efforts to reduce fluoride intake. His most viewed film on YouTube is Smoking Teeth = Poison Gas that highlights the 20 years of pivotal medical research funded by the International Academy of Oral Medicine and Toxicology into the impact of mercury from dental amalgams. Smoking Teeth has rapidly become a best seller for the IAOMT and the internet version is available for free viewing at www.iaomt.org. In addition, he, with the help of Michael Connett, has compiled a series of videos into a two-part DVD made for use in the home, office or play on public access TV, titled: Fluoridation, Let The Truth Be Told Parts I & II.